We Love What We Do 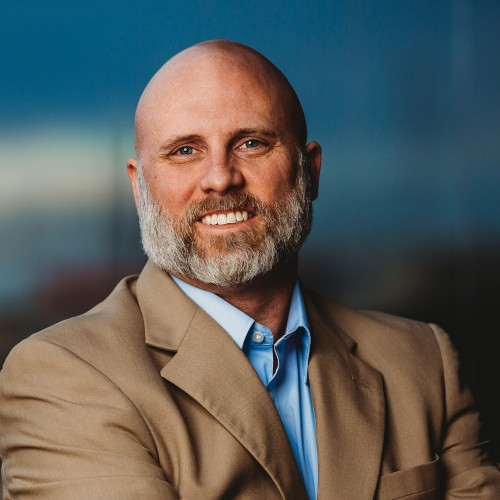 Jason was born and raised in Hobbs. Shortly after graduating from Hobbs High School, he joined the Army where he served as a Medic. Upon returning to Hobbs from the Army he went to work for the Hobbs Fire Department. He helped establish the Hobbs Fire Department Honor Guard and was a part of the first paramedic class at the fire department becoming one of the first paramedics in Hobbs.  Jason got his nursing license through New Mexico Junior College and served Hobbs, Lovington, and Carlsbad as an ER and ICU nurse for 16 years. In 2014, he opened Dickey’s Barbecue in Hobbs. With hard work and a dedication to excellence, it quickly became one of the top 10 in the nation out of over 500 Dickey’s restaurants.

He is married to his wife, DeAnn, who is a nurse in the Hobbs area. They have raised three children in Hobbs, all graduates of Hobbs High School.

“Whether you are looking to buy or sell a home, wanting to sell your business, or looking to start a new business in the Hobbs area, let me put my strong work ethic and extensive knowledge of Hobbs and the surrounding areas to work for you. Through faith, family, country, and community all things are possible. Together, we WILL make it happen!”

We use cookies to enhance your browsing experience and deliver our services. By continuing to visit this site, you agree to our use of cookies. More info